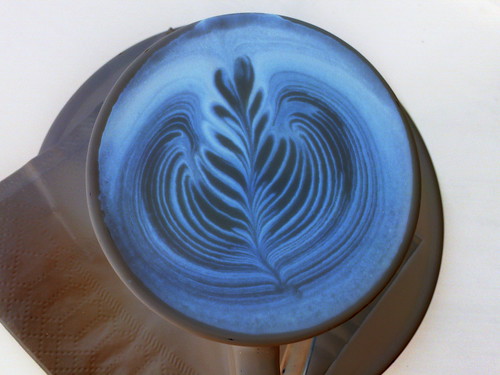 psaigh
September 2008 edited January 1970 in Barista news/Comps etc
Well last fri and saturday at the royal adelaide show, the SA regional's barista, latte art and cupping championships were held.  It was a BIG couple of days for everyone involved, with the barista comp starting at 3pm on the Fri and not finnishing till 9:30pm!!  The final results were:

The next day we had the latte art and cupping comps, which kicked off at around 3:30pm and finnished around 7pm.  Here are the results:

Cupping:
1st place/ Brian Raslan - Proprietor of the SA coffee academy with 5 correct at 5min 35sec
2nd and 3rd place/ Jointly held by Ian Callahan (me) of Five Senses and Anya Sereda (who doesn't really work anywhere, though sometimes at the Coffee Barun) with 5 correct at 8min 00sec

Congratulations to all the competitors who all did a fantistic job, and a big BIG pat on the back for Matty (Donas650) who did an extraordinary job running around keeping the whole thing together!!
Share on Facebook