Home › Coffee Making and Equipment › Accessories
After the old forum software breaking in a way that we were unable to fix, we've migrated the site to a new platform.

They're meant to be used together - add the funnel to your portafilter and either grind directly into it, or pour your grinds into it.

Use the distribution tool to whisk. Tamp and go.

The difference in the cup is incredible.

Having an e10 grinder, I don't bother weighing. I just eyeball my dose and tamp. It's led to a great deal of inconsistency in my pours which has been exacerbated by regular channeling.

Since getting the tool yesterday ever pour has been bang on. Extractions are perfect and I've had zero channeling, which was my biggest issue before.

It adds virtually no extra time to prep and the funnel prevents grinds going everywhere. 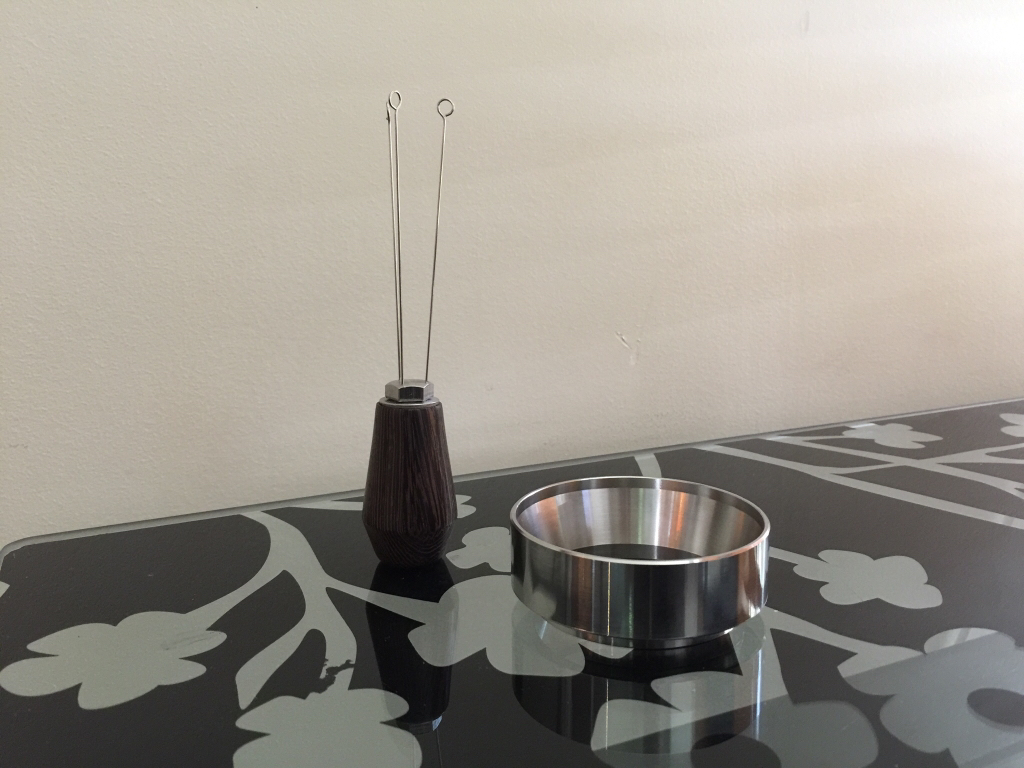