Home › Coffee Making and Equipment › Espresso Machines
After the old forum software breaking in a way that we were unable to fix, we've migrated the site to a new platform.

K_Bean_Coffee
July 2017 edited January 1970 in Espresso Machines
I was just unpacking an ECM Synchronika and noticed some very creative cut-out shapes in the chassis.

Does anyone want to guess what they are there for? I have no idea... 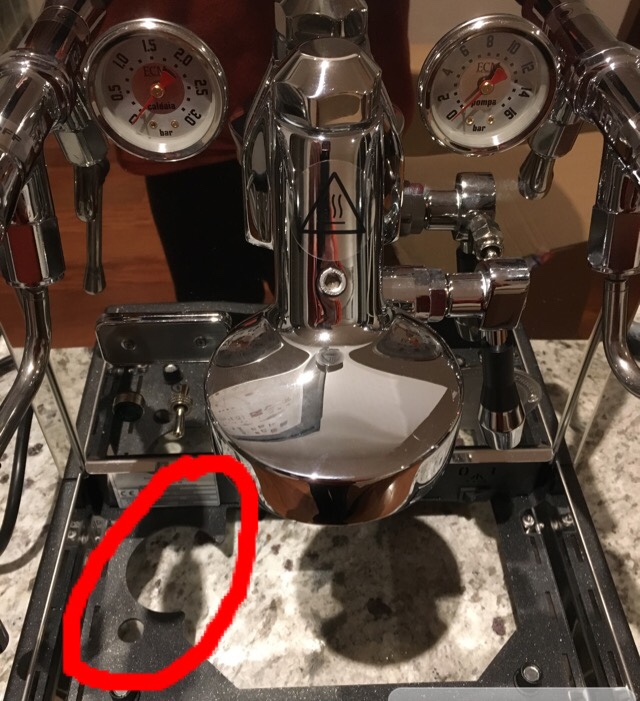